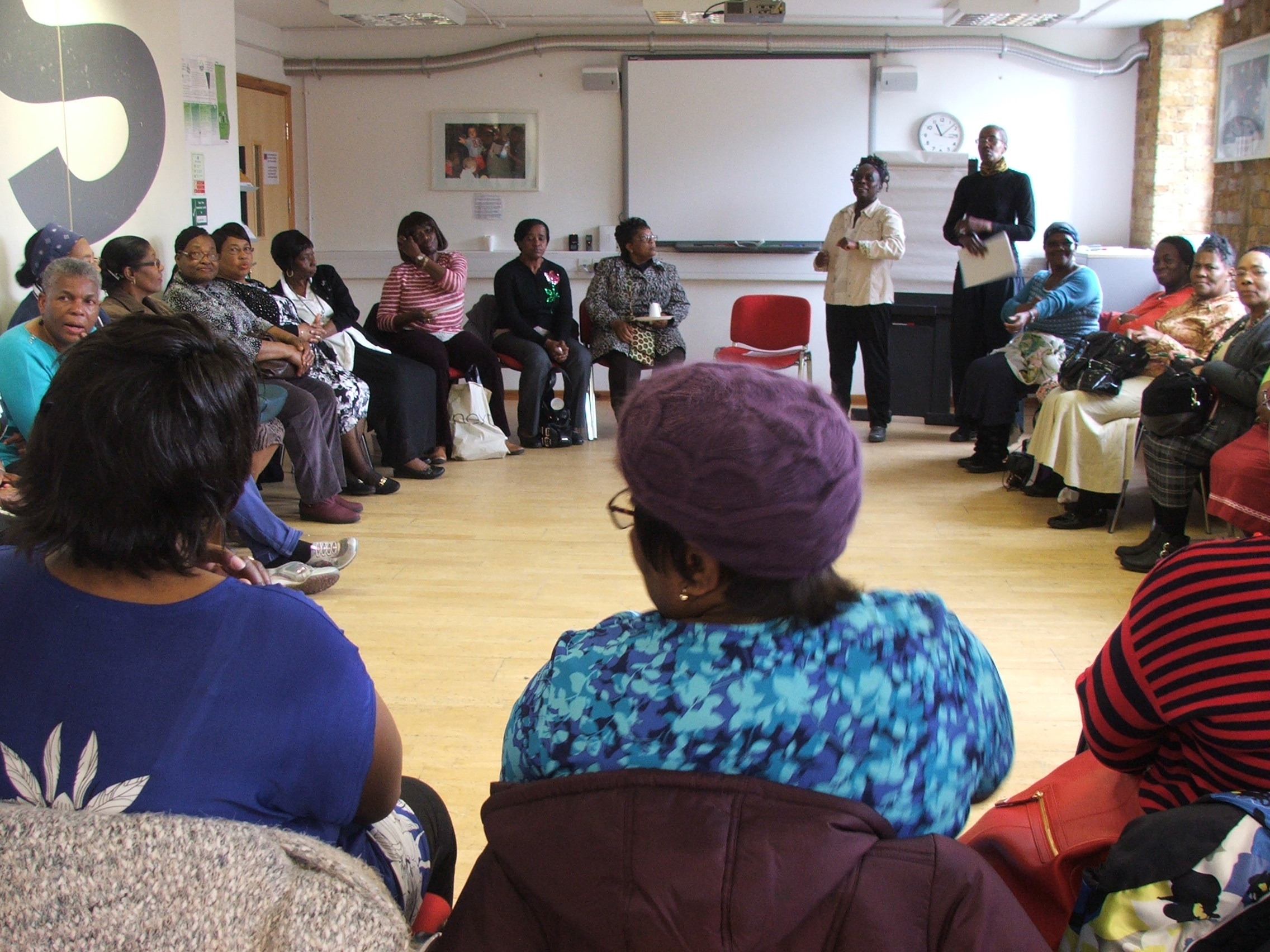 It began two months before the end of the funded (Heritage Lottery) Project. RCN & NHS (Glenor Roberts) project officer and (Beverley Davis) project manager asked participating nurses what they would like to see happen, when the project came to an end.  Nurses responded by voting unanimously to continue the work the RCN & NHS project had started.

At the March 2015 Gathering, it was announced that with nurses’ support and their input the work the project started would continue once the funded project came to an end.  Founding officers for the management committee were elected and the Retired Caribbean Nurses Association was born.  This is one of the legacy of the funded RCN & NHS Project. 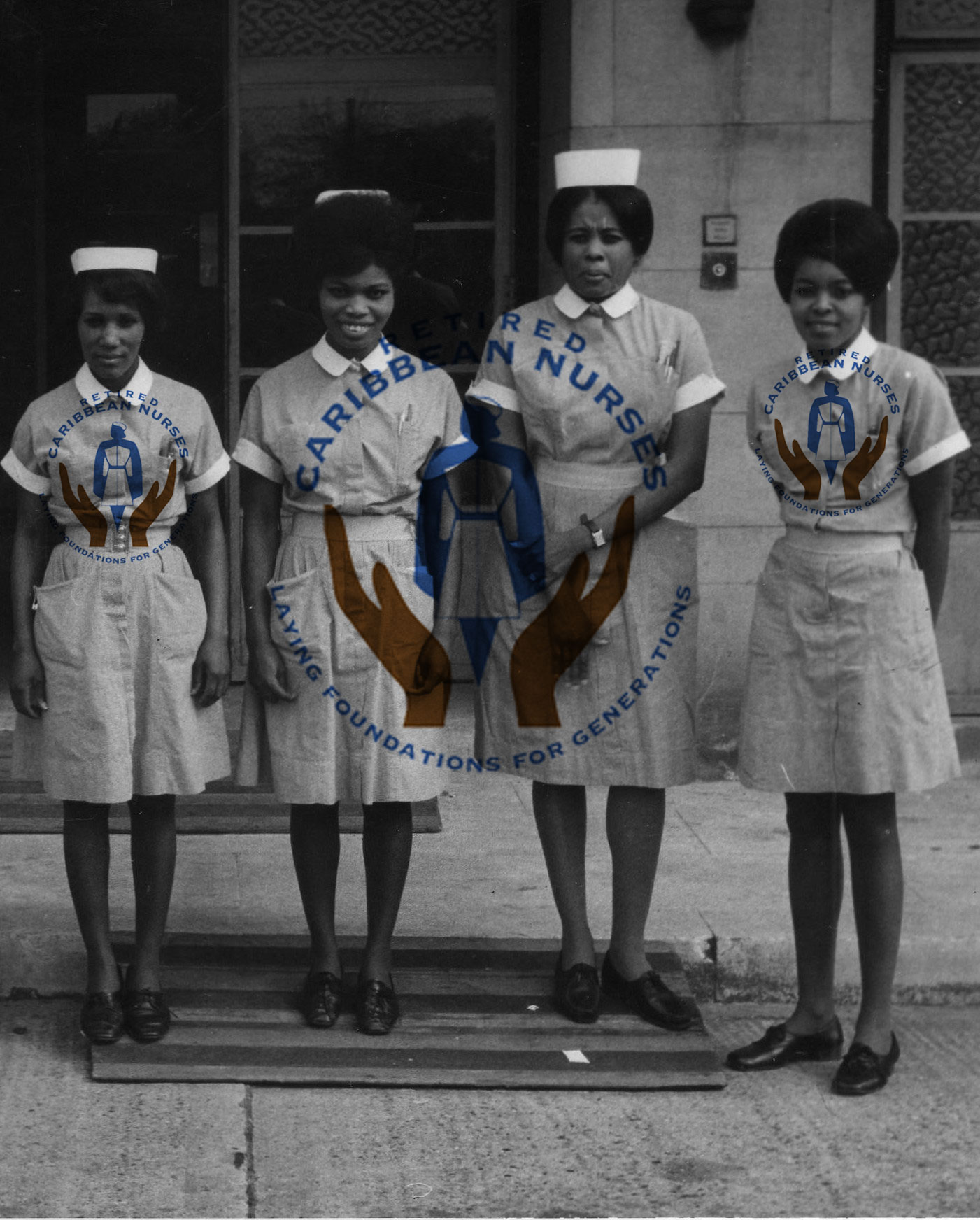 Need to know stuff about Retired Caribbean Nurses
Join our community where we share past and latest news, what happening, events and more